When the Earth became uninhabitable for humans, the ruling elite colonised the planet Kepler 209. But its atmosphere makes the new inhabitants infertile. Two generations later, a programme is to determine whether life is possible again on Earth: Mission Ulysses II is to bring certainty. The space capsule goes out of control when it enters the Earth's atmosphere. Astronaut Blake (NORA ARNEZEDER) is the only one to survive the landing - but she discovers that she is not alone on Earth. A fight for survival begins, and Blake must make decisions that will determine the fate of all mankind. 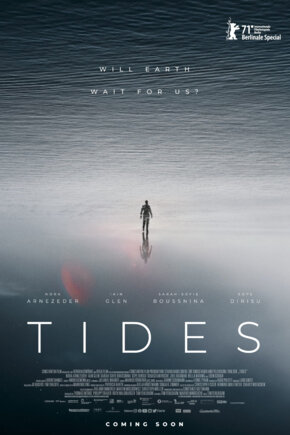 Book tickets
Tides
Tuesday, 23. August 2022
20:56
Tickets
CHF
Shopping cart
We use cookies in order to make our website as easy to navigate as possible. Further information can be found at here.